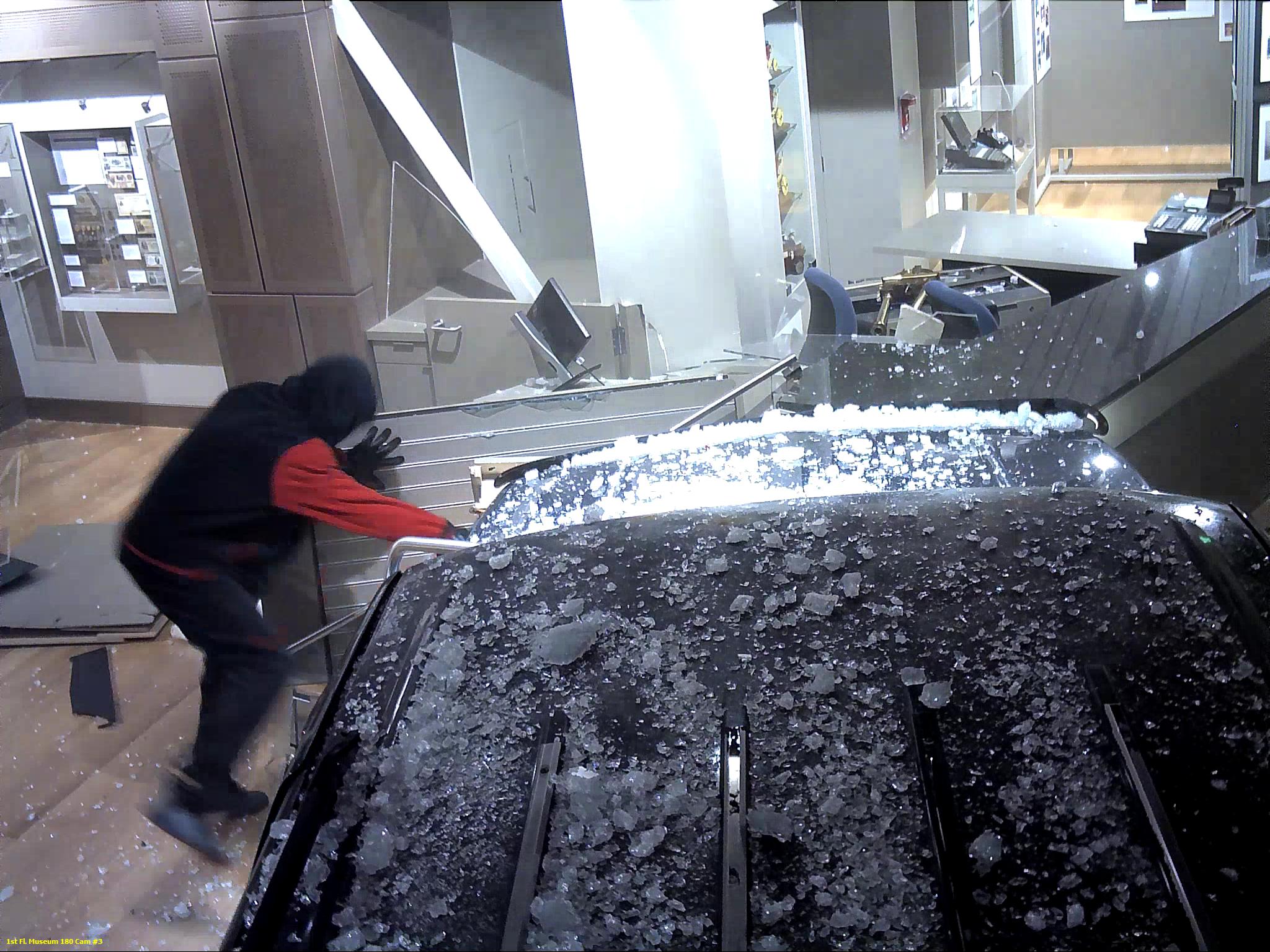 A large plate-glass window was shattered to gain entry. Sgt. Travis Moser says as many as three people may have been involved. He says the front counters in the store were smashed open, the burglars took what they needed, and left quickly.

The initial tip indicated the burglars were still inside the store so police set up a perimeter and entered with a K-9 but didn’t find anyone.

Moser says they’re still early into the investigation and have not determined what was stolen or whether surveillance video might help identify those involved.