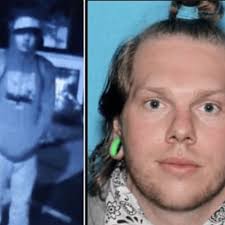 FARGO — The Fargo Police Department has arrested a man on suspicion of attempted murder.

At 3:43 a.m. Saturday, Aug. 22, police arrested Jason O’Neil after responding to a stabbing in the 2500 block of 14th Street South in Fargo, according to a Facebook post by the department.

According to police, the victim was stabbed by O’Neil, her boyfriend, and was transported to a local hospital with injuries that were not life-threatening. O’Neil was arrested for attempted murder, violation of a protection order, interfering with a 911 Call and driving under suspension.

No further information will be released this weekend, the post said.