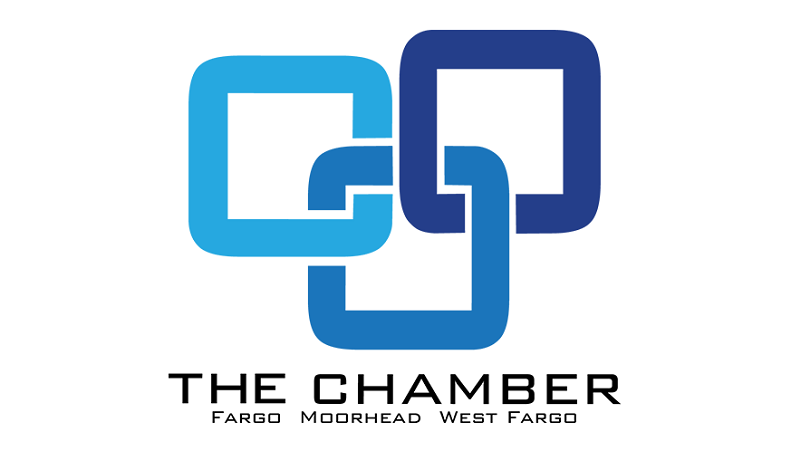 Fargo, North Dakota – The Fargo-Moorhead-West Fargo Chamber of Commerce has taken a stance against a ballot issue that would place term limits on the office of the governor and on state legislators.

According to Shannon Full, President and Chief Executive Officer of the Chamber of Commerce, the bill would present “serious hurdles” to both the state and chamber members.

Measure One has also garnered opposition from the Chambers of Commerce in the cities of Bismarck, Devils Lake, Dickinson, and Minot, as well as Grand Forks and East Grand Forks.