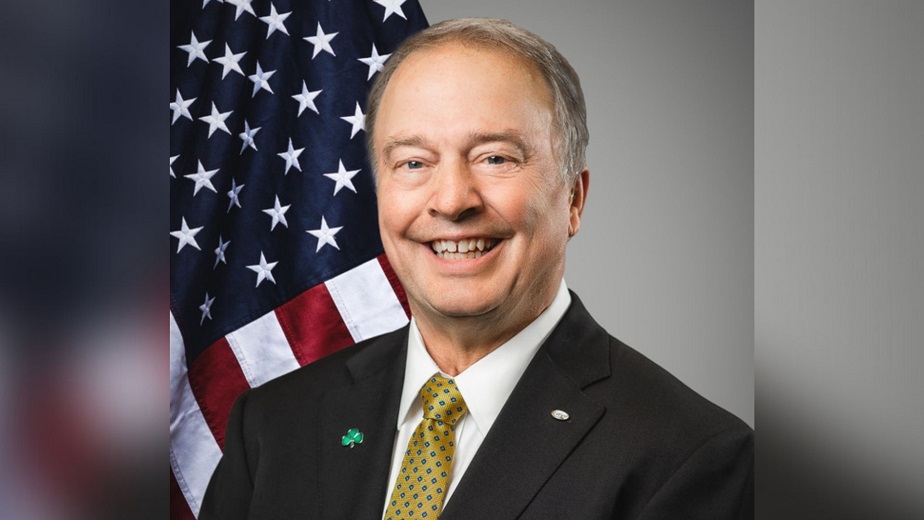 Fargo, North Dakota – Fargo Mayor Tim Mahoney formally began his re-election campaign on Tuesday with a press conference. He addressed a crowd of supporters at the Dr. James Carlson Library.

During his speech, Mahoney went through some of his achievements during his term as mayor. He talked about the importance of the local economy, which he regarded as “strong in relation to other Midwest cities.”

There are now a total of five candidates in the race, and Mahoney said he embraces the competition. If re-elected, the mayor has said that one of his top priorities will be to update the Fargo Dome. Mahoney also said that he intends to serve as mayor on a “full-time” basis. In addition, he said that he intends to retire from his surgery practice in June.