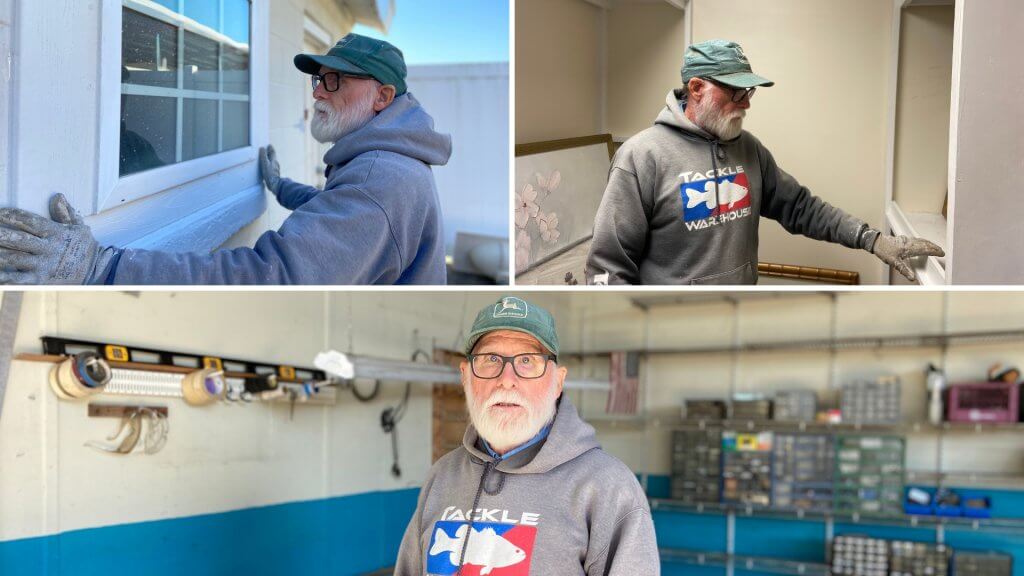 FARGO — Mondays are a little crazy for Willy Kautzman at the St. Francis Thrift Store. Van loads and piles of donations have arrived, and it his job to sort and price them all.

“I guess that’s what makes the world go around,” Kautzman said.

Kautzman is age 86, and is a retired mechanic, who for the last 18 years, has come to the thrift store to volunteer every day of the week, except Sunday.

“I am here by 8, and it keeps me out of trouble,” Kautzman joked.

Kautzman will be the first to tell you that volunteering for the store all those years saved him. Over his shoulder, while he worked, was the picture of his late wife, Dolores.

Everyone liked her, she was so kind. She had a smile for everyone and also used to volunteer for the thrift store.

Kautzman’s wife and daughter died within a few months of each other. He said volunteering at the store helped him to deal with the tragedies, and help keep his mind from dwelling.

His co-workers will miss his jokes, but mostly they will miss someone who has helped for so many years.

“I will miss this place a lot,” Kautzman said. “It kept me from going ‘cuckoo’.”