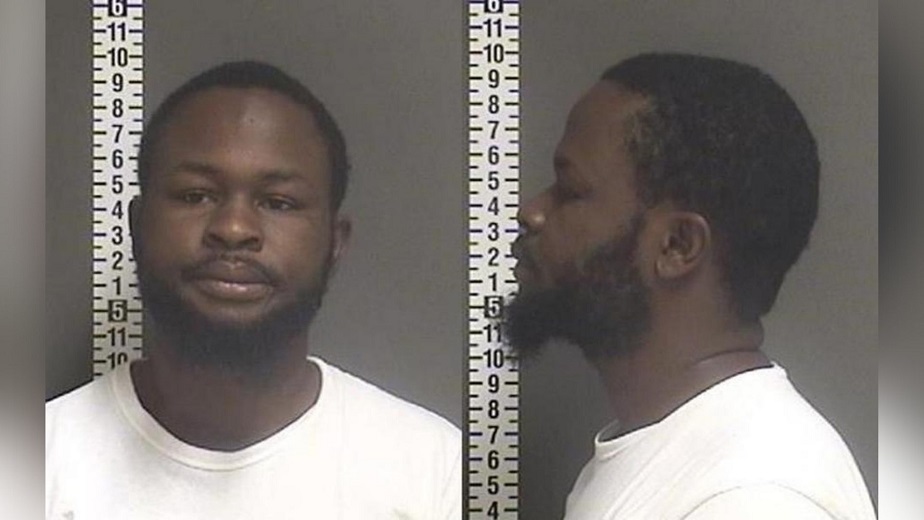 The 29-year-old Jerome Koon on Tuesday was found him not guilty of attempted murder and theft, but the judge found him guilty of reckless endangerment, tampering with physical evidence, unlawful possession of a firearm, and terrorizing.

The accusations come from a shootingt in the 700 block of 23rd Street South at The Arbor’s Apartments in January.