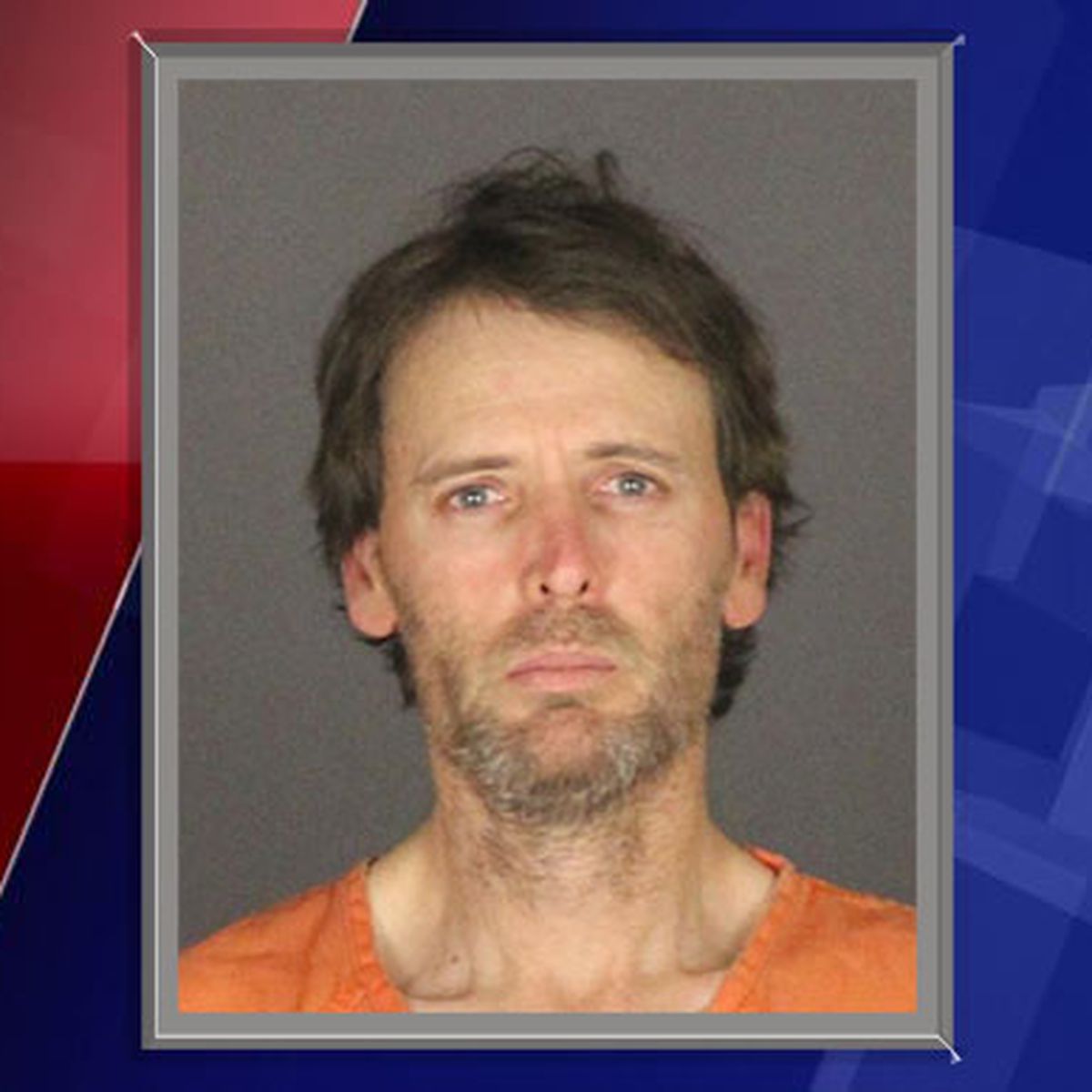 A 39-year-old Fargo man was charged with negligent homicide Friday, after being accused of hitting another vehicle head-on killing the driver in August.

According to court documents, charges were filed against Ryan Nicklay in Stark County.

The North Dakota Highway Patrol says Nicklay was driving on Highway 22, when his car crossed the center line and collided with another vehicle head-on.

The driver of the other vehicle, 66-year-old Luella Larsen was killed in the crash.

No charges for police official who mingled with protesters