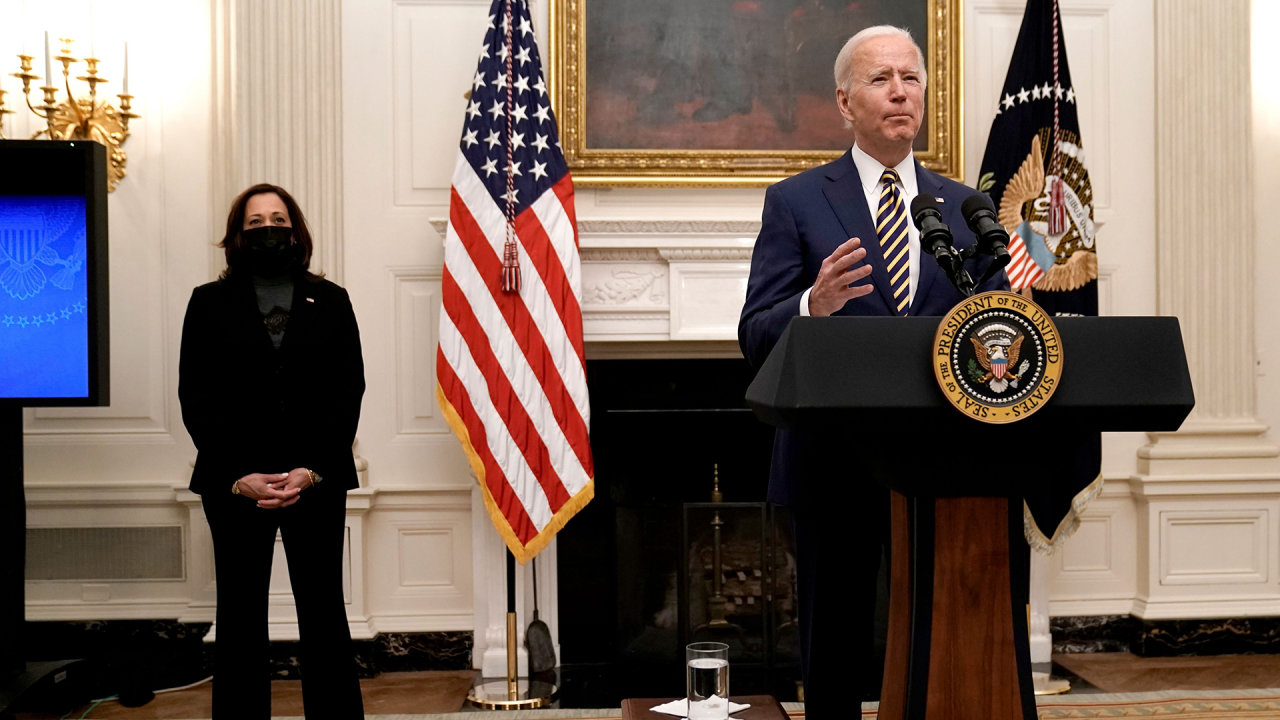 Two flags are flying over a home in South Fargo.  One, an upside-down American flag. The other contains profanity referring to President Joe Biden and those who voted for him.

Police received a complaint about the flags. The city attorney’s office says enforcement action may be taken if the flags are considered signs. That could fall under the city’s code for signage, a decision could come as early as next week.  The homeowner would not talk about their decision to fly the flags.

In a similar case in Detroit Lakes, the city determined it did not have the power to order that the anti-Biden flag be removed.

Man arrested for using a can of hairspray as a flamethrower