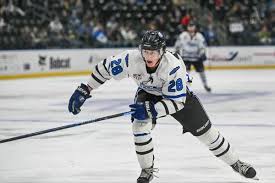 After a nine-game win streak, the Fargo Force have dropped their third game in a row Tuesday night.

The Force drop to 9-3-2 on the season and travel to Sioux Falls next for a New Year’s Eve showdown. Puck drop at 6:05.