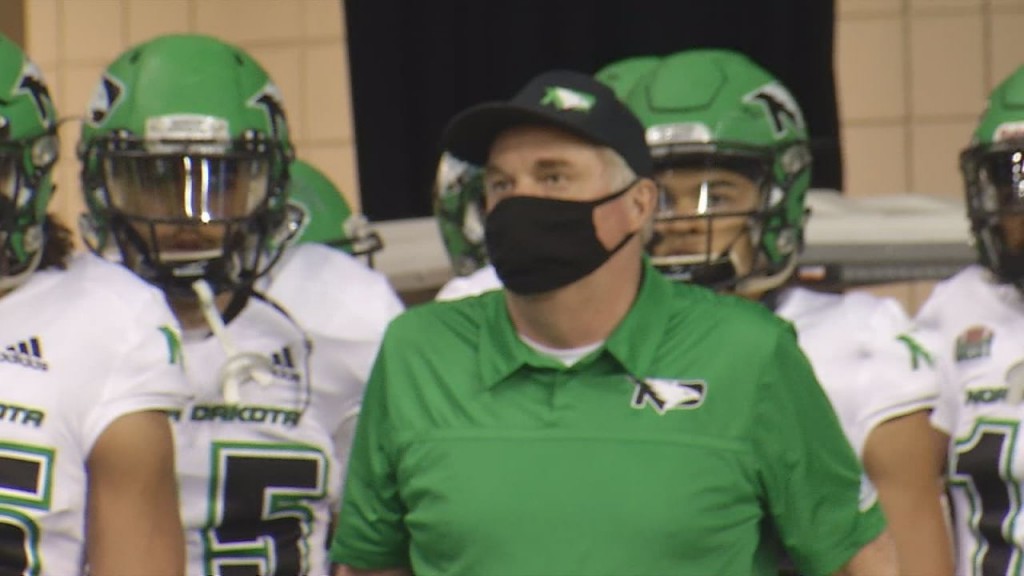 FARGO, N.D. — The parents of a young Fargo man killed in a crash nearly three years ago want to create a community garden in memory of their son.

Since his death in 2018, Cameron Bolton’s organ donations have saved multiple people’s lives.

His parents Sarah and Arlin Fisher are hoping a Garden of Healing will bring peace to other organ donor families but say the impact won’t stop there.

They brought the idea to the Fargo Facilities Committee this morning.

“We want to dedicate it to donor and recipient families, but in essence it’s really for everyone in the community because we’ve had so much trauma this last year. We just really need a place of healing,” Sarah said during the committee meeting.

The Fishers say an ideal location for the garden would be at the Urban Plains Park on 51st Street South.

Their proposal now heads to the Fargo Park Board for further discussion.