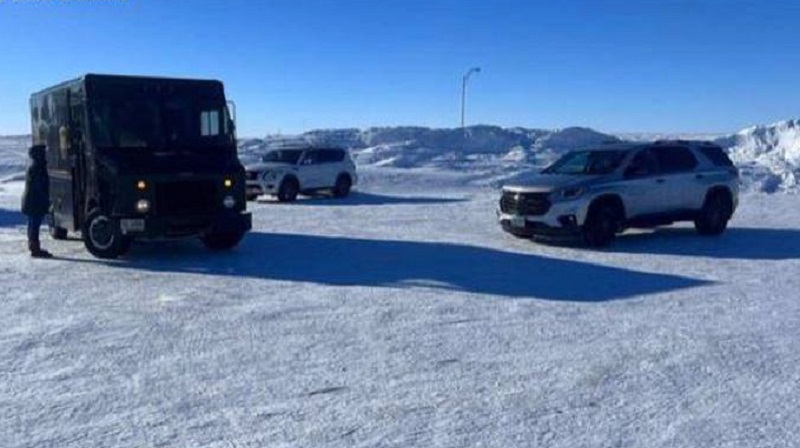 Bismarck, North Dakota – West of Killdeer, there have been multiple car accidents that have resulted in injuries, according to a spokesperson for the sheriff’s office in Dunn County. According to Sheriff Gary Kuhn, there is absolutely no visibility due to the blowing snow.

Due to the hazardous conditions of the road, deputies are making vehicles reverse course.

The spokesperson requested that all individuals in Dunn County remain off the roads and highways. Sheriff Kuhn reported that Dickinson and Killdeer had also sent additional ambulances to the scene.

Highway 200 was reported to be closed approximately 7 miles to the west of Killdeer as of Sunday afternoon, according to the North Dakota Department of Transportation.

Student at NDSU receives a $100,000 scholarship