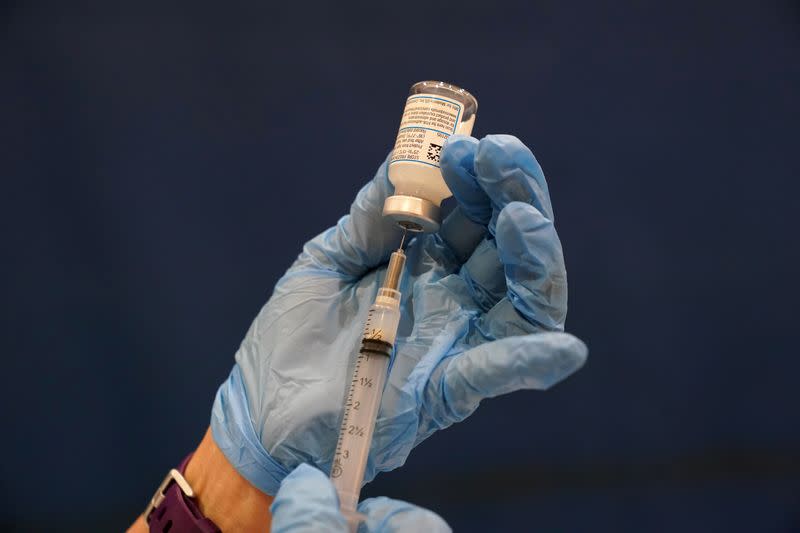 The percentage of U.S. Black adults who say they have either received a vaccine shot for COVID-19 or want one as soon as possible rose to 55% in March from 41% in February, a survey by the Kaiser Family Foundation (KFF) showed.

Overall, 61% American adults reported being vaccinated or intended to receive the shot, up from 55% in February, the March report said, adding that the biggest driver in the change was interest from Black adults.

Distrust in COVID-19 vaccines has weighed on U.S. rollout efforts, especially in some communities of color. Black and Hispanic communities have been lagging behind white people in receiving vaccines, a report by KFF showed early this month.

Fewer than half of Republicans said they have either received at least one dose of the vaccine or intend to get it compared to about eight in 10 Democrats, the report said.

This is in line with some recent polls which showed that Republicans have been reluctant to get vaccinated.

Democrats, college graduates and adults aged 65 and over are among the groups most likely to say they have received the vaccine or intend to do so, the survey showed, with young adults and Blacks among groups likely to wait and see.