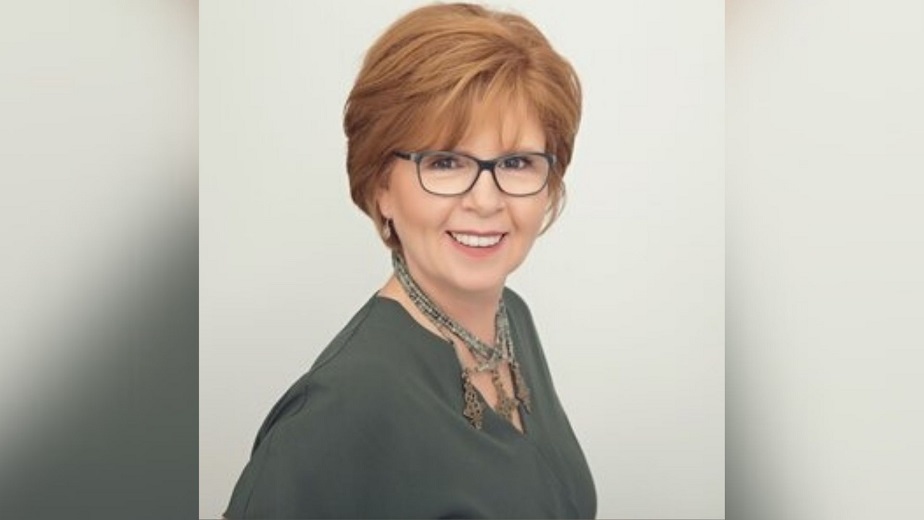 Fargo, North Dakota – Another name has been added to the list of candidates running for mayor of the city of Fargo in the June election.

Arlette Preston, a current City Commissioner, has declared that she will be running for Mayor Tim Mahoney’s seat in the upcoming election. She made the announcement on her campaign website.

“I am running for Fargo Mayor to bring diversified experience and a new voice to the City of Fargo. As a lifelong nurse, business owner and community health consultant I have a passion to serve. I believe my expertise, proven leadership, and history of serving the elderly and their families will bring balance and a unique perspective to our city government,” Preston stated.

In the unlikely event that Preston is unsuccessful in her effort to unseat Mahoney, she will maintain her commission position until the conclusion of her current term, which expires in 2024.

Other speculated candidates for mayor in the next election include Mahoney, Deputy Mayor and fellow Commissioner Dave Piepkorn, and current State House Representative Shannon Roers-Jones, who may declare her intention to run for the role as early as next week. If Roers-Jones is elected to the position of mayor, she would be permitted to maintain her seat in the legislature.