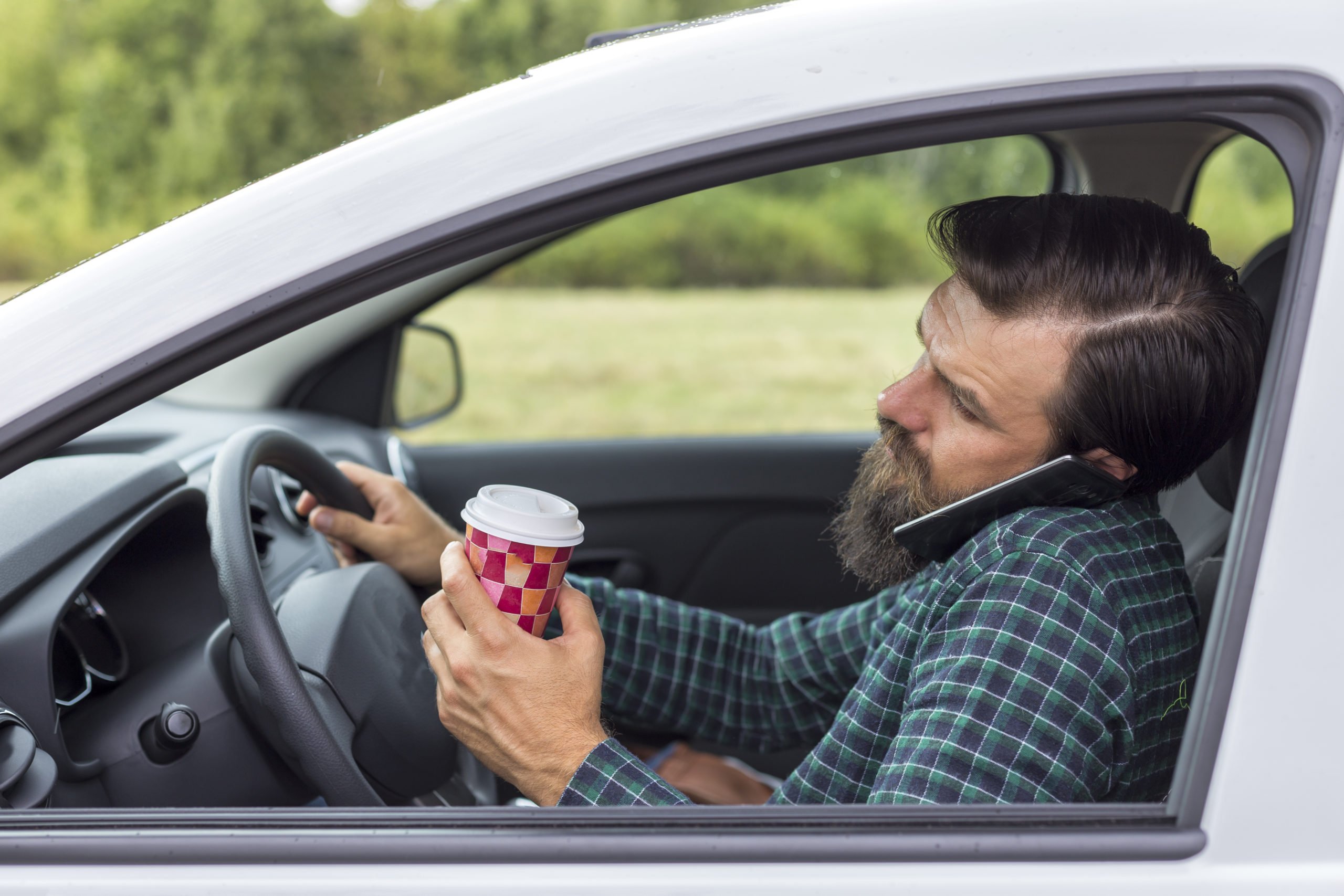 BISMARCK, N.D. – A Bismarck man has been charged with manslaughter after a fatal interstate crash that prosecutors have attributed to distracted driving.

A North Dakota Highway Patrol affidavit says 24-year-old Timothy McLaughlin was driving a commercial truck on Interstate 94 last July when he struck two other vehicles that slowed due to another crash near Sterling. The affidavit alleges McLaughlin had not braked before the crash and that he had been distracted by his cellphone that he had used to search the internet, text messaging, and GPS navigation leading up to the accident.

A woman from Chilton, Wisconsin, died after McLaughlin’s truck hit her vehicle.