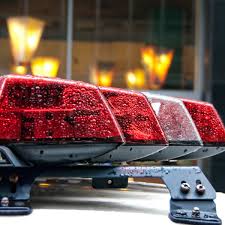 The Cass County Sheriff’s Office has opened an Internal Investigation on one of their employees after learning the employee was arrested for DWI in Minnesota this past weekend; Sheriff Jahner was notified of the incident on Monday.  Deputy Alisha Ettesvold was arrested by the Breckenridge Police Department (MN) shortly after 2 a.m. on Sunday morning.

Ettesvold started her employment with the Cass County Sheriff’s Office in May of 2020 and her current assignment is a non-licensed correctional deputy in the Cass County Jail.  Ettesvold was placed on paid administrative leave as the internal investigation moves forward.

“It will always remain a top priority of the Cass County Sheriff’s Office to be transparent to the public and accept responsibility for our employee’s actions, both good and bad. We thank the Breckenridge Police Department in keeping the public safe and investigating this incident.”