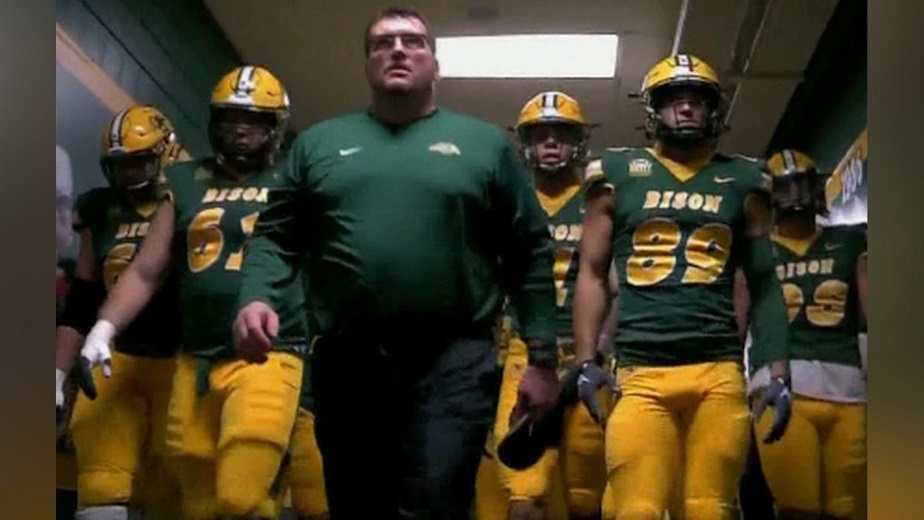 Fargo, North Dakota – The 2021 Buck Buchanan Award watch list has been announced today and North Dakota State linebacker James Kaczor is part of it. Stats Perform presents the award to the best defensive player in the NCAA Division I Football Championship Subdivision every year.

The preseason watch list includes 35 players. During the regular season, more players might be added to the list, and the winner will be determined by a national media panel.

North Dakota State has had nine finalists for the Buck Buchanan Award, including 2014 winner Kyle Emanuel.

Governors ended season with a 2-0 loss to West Fargo