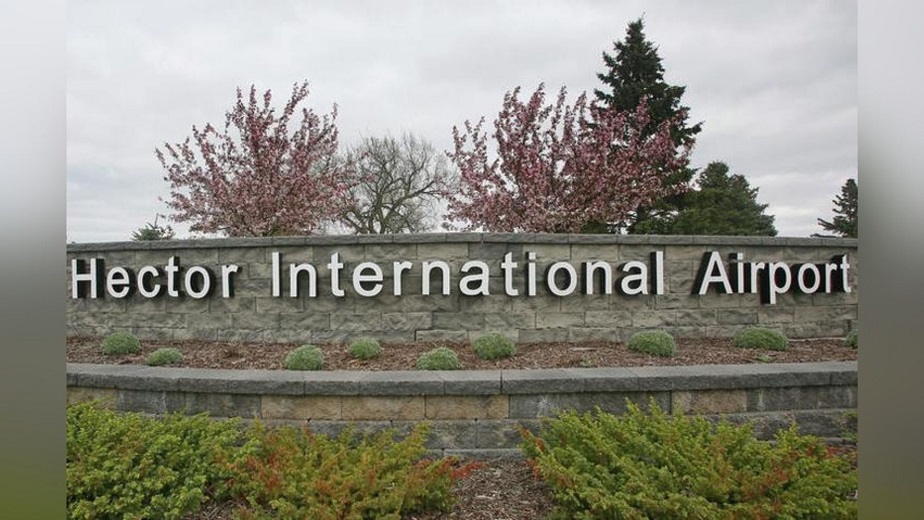 Fargo, North Dakota – Anyone who tried to fly out of Hector International Airport on Saturday may have encountered a problem.

Authorities were sent to the airport at 8:56 a.m., according to the Fargo Police Department, for a report of a bomb threat.

Officers were dispatched to the airport and collaborated with the FBI, TSA, and members of the Airport Authority to investigate the threat.

The airport was swept by a Fargo Police K-9 squad trained in explosive ordinance detection, but no explosive devices were discovered.

Officers established that the call came from a phone number that has previously been associated with reported fake calls for service and that there was no legitimate threat, according to the investigation report.

TSA refused to board any planes and subsequently halted all arriving and leaving flights during the situation.

The Fargo Police Department has stated that it will continue to work closely with the FBI on this incident and that normal activities have resumed.

FBI asking for help in the disappearance of North Dakota man