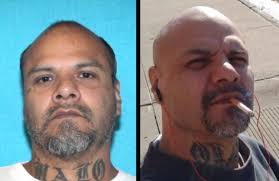 BISMARCK, N.D. – Bismarck Police tracked down and arrested a man considered armed and dangerous, who was wanted for attempted murder.

Acting on information that 24-year old Mason Schuh was at a residence in North Bismarck, police surrounded the home late Wednesday afternoon. Schuh surrendered without incident and was taken to jail He’s facing three counts of attempted murder.

He’s accused of firing multiple shots into a vehicle in Bismarck last Friday. No one was injured. Schuh was on probation for assaulting a law officer in 2018.

Earlier this week, a man accused of being an accomplice was arrested. The 18-year old was driving the vehicle when the shots were fired.

Officers respond to gunshots in Fargo