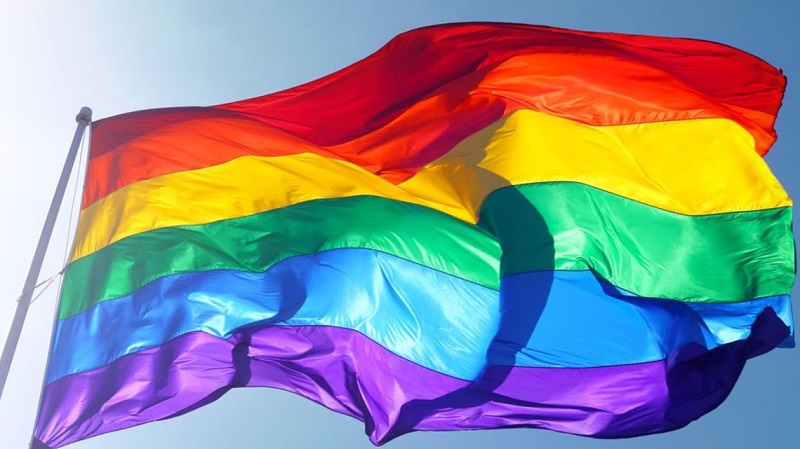 Bismarck, North Dakota – This year, anti-transgender legislation is being considered in many states, and ours is no exception.

A bill that would fine people $1,500 for using pronouns other than the ones they were given at birth to refer to themselves or others is being considered by North Dakota lawmakers.

People employed by state agencies, public schools, and other organizations that receive state support would be subject to this.

39 senators opposed the plan, while eight voted in favor during the most recent discussion.

The goal of the bill was supported by members of the Senate Judiciary Committee, but they felt it was poorly worded and would be challenging to implement.