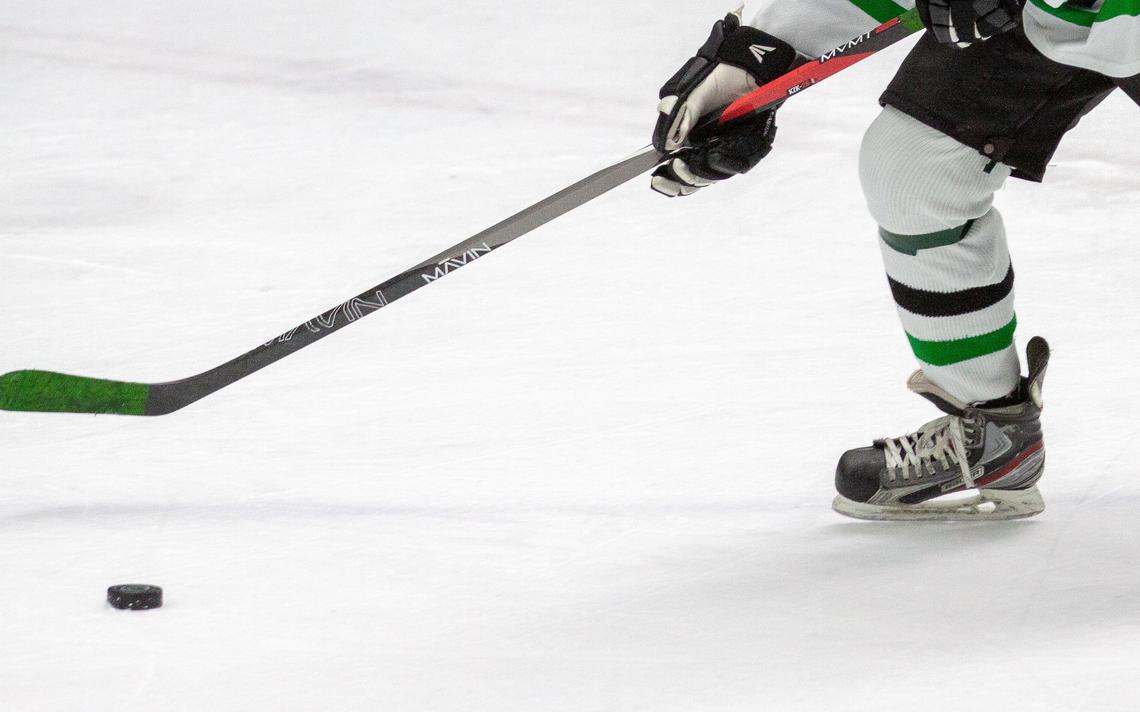 Dan Bergerson poured in a game high 17 points and led a Fargo Shanley squad that had two other players in double figures to lead the Deacons past Wahpeton 57-54 in Fargo on Tuesday night.

It was evident the Huskies weren’t able to shake off the heavy legs after the long holiday break to start the game as Wahpeton was held scoreless in the first quarter thanks to eight turnovers, which didn’t help any. The same could be said for Shanley as the Deacons only took a 6-0 lead going into the second quarter.

The Huskies’ offense kicked in gear in the second frame, as Wahpeton erupted for 20 points in the quarter, but the Huskies trailed Shanley 23-20 at halftime.

In the second half, turnovers continued to hurt the Huskies and the Deacons took advantage. Fargo Shanley outscored Wahpeton 40-34 in the second half due in large part to a 22-point third quarter.

“They just took it to us in the third quarter,” Wahpeton head coach John DelVal said. DelVal added that the Deacons worked on the Huskies’ Matt Geiselhart, who had two fouls going into the third quarter. Shanley constantly keyed on Wahpeton’s go-to post player on the defensive end, attempting to make the senior foul out of the game, which became to benefit the Deacons in the end.

Wahpeton ended up turning the ball over 18 times to go along with shooting 43 percent from the floor. Shanley didn’t exactly take care of the ball either. The Deacons committed 17 turnovers.

“That was the tale of the game right there,” DelVal said. “We turned the ball over way too much. It was a very sloppy game to say the least. We just made too many mistakes and we can’t expect to win with 18 turnovers.”

“The Christmas break can’t be an excuse,” DelVal added. “We’ve got to be ready and we weren’t.”

Geiselhart and Anthony Keaveny both finished with 16 points, both team highs. Paul Green scored seven in his first varsity game of the season for Wahpeton.

“I thought Paul Green played well,” DelVal said. “He had a good game considering he hasn’t played varsity all season. (Jesse) Sedler and (Alex) Marohl did a nice job on the boards.”

The Huskies 4-4 overall (2-4 EDC) will play host to undefeated Devils Lake on Saturday.

UND is up next as Summit League play rolls on