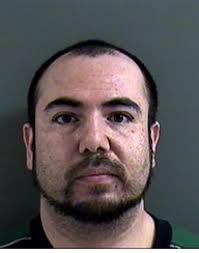 Between October 2014 and January 2017, Azure abused one of the two victims on the Turtle Mountain Indian Reservation.

While that investigation was pending, between May and August 2019, Azure sexually abused a second child.

Both were under the age of 12.

Police find no trace of woman they heard scream for help