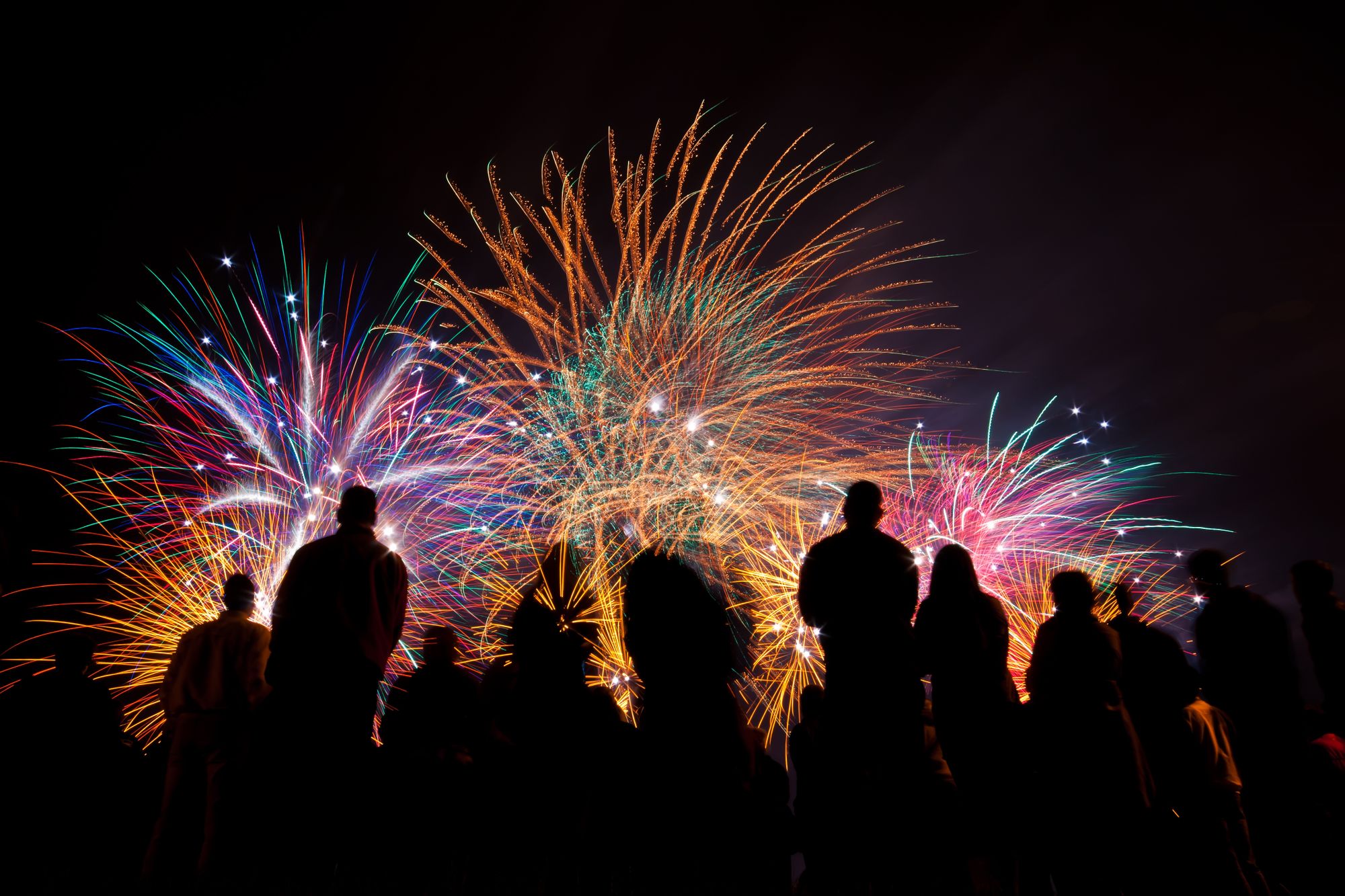 It’s going to be an unorthodox Independence Day, with most shows and events cancelled thanks to the COVID-19 pandemic. This has meant a surge in fireworks sales across the region. But with the many cities that make up the Fargo-Moorhead area, knowing what’s legal and illegal when it comes to fireworks can get confusing.

Moorhead Police Department captain Deric Swenson simply said that if it flies in the air and it blows up, it’s illegal in all of Minnesota, but sparklers, snakes and party poppers are allowed in the state.

In the city of Grand Forks, if the firework has to be lit, then it’s illegal.

In Fargo, possessing and using fireworks is illegal, however, sparklers and snakes are generally allowed. The Fargo police department said last year they responded to 259 fireworks incidents from June 27 through July 4.

In West Fargo, fireworks are allowed July 4 but only for people ages 12 and older. They also can only be used on your property or at a city park, but only with written consent from the entity that owns it.

Mike Kvanvig, co-owner of Red Dragon fireworks in Harwood, said their business has seen a 400% increase in sales from last year, and that they’re planning ahead day-by-day so they don’t run out of items.

They’re seeing folks come from places like Ada, Detroit Lakes, and Mahnomen who are still looking to celebrate the holiday like they always have.

“Now with a lot of the big shows being canceled, there’s a lot of families coming together. Each pitching in a little bit of money and making their own big displays, so it’s been unbelievably busy,” Kvanvig said.

Even though fireworks, such as sparklers, are allowed and seemingly harmless, they can reach up to 1,000 degrees. City officials are encouraging people to play it safe and keep them out of the reach of small children, so everyone can enjoy the holiday.