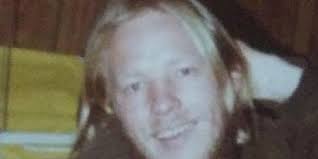 WILLISTON, N.D. — Authorities have identified a John Doe whose body was found in the Missouri River near Williston in 1982.

The Williams County Sheriff’s Office on Wednesday identified the man as Phillip Peterson.

The man’s body was exhumed on Monday in hopes of bringing closure to family members.

Authorities say a potential family member contacted the sheriff’s office after seeing images of the man’s tattoos on the news.

The combination of a name and new technologies for digital forensics helped authorities positively identify the man as Peterson.

His body was found in the Missouri River east of Williston on June 22, 1982. Investigators at the time were unable to identify him, and he was buried in an unmarked grave.