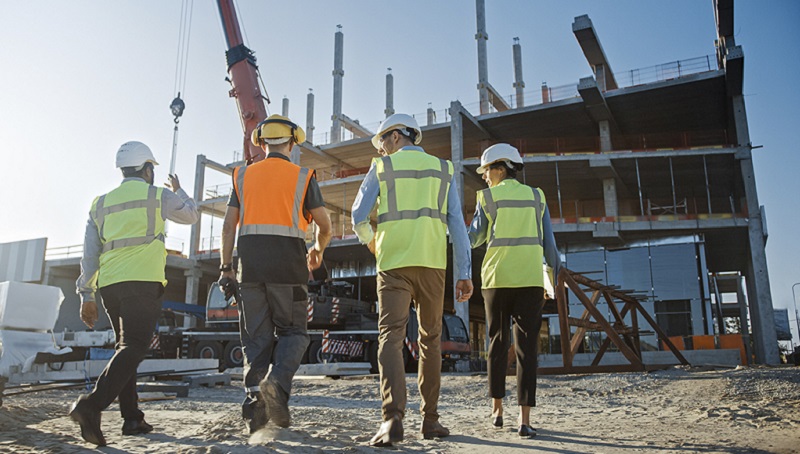 North Dakota – Although North Dakota is continually building, there is some positive news associated with it in terms of jobs, in particular.

In fact, this past fall, North Dakota experienced one of the biggest increases in the number of construction employment ever.

The Associated General Contractors of America found that in October, 27 states added workers to the construction industry.

North Dakota was among them, although according to the data, there was a 2% increase there, the biggest percentage gain.

Since last year, North Dakota gas prices have climbed by 55%