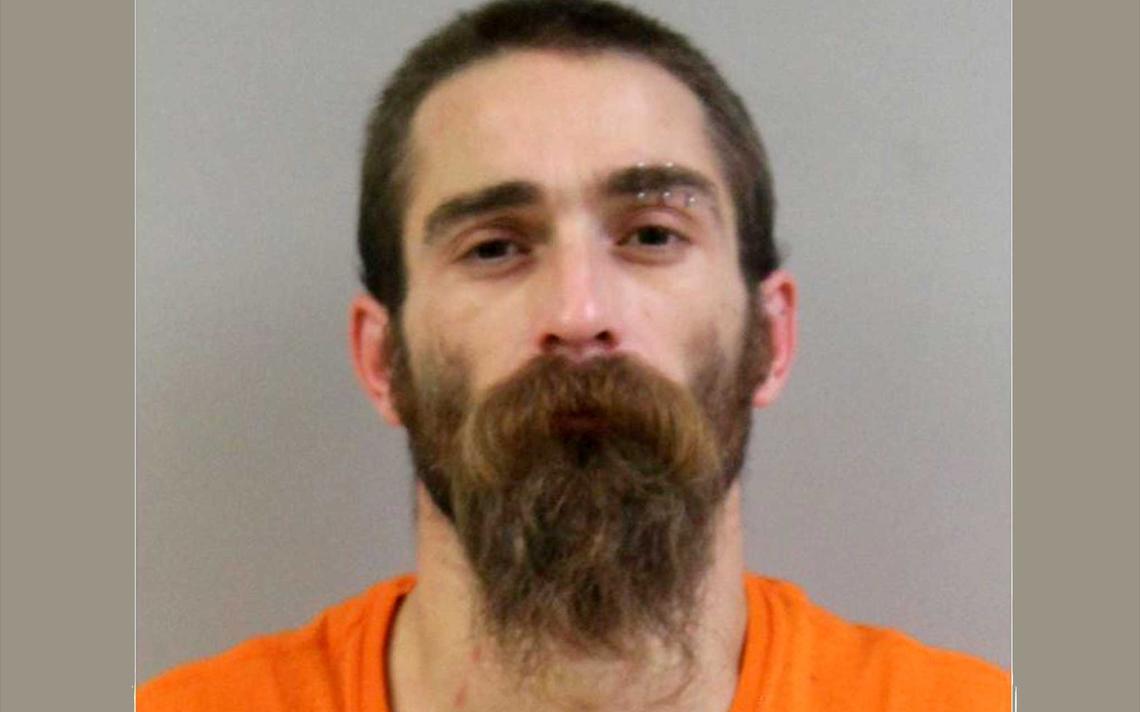 AITKIN, Minn. — A 36-year-old Swatara, Minn., man admitted in court Thursday, April 15, to being the one responsible for the strangulation death of a 35-year-old Outing, Minn., woman

Joshua Karjala pleaded guilty to second-degree unintentional murder in the death of Michelle Mae in front of Judge David F. Hermerding during a plea hearing in Aitkin County District Court in Aitkin, Minn. A jury trial for Karjala was scheduled to begin June 14. However, Karjala pleaded guilty to the murder charge in an amended criminal complaint.

Unintentional murder is causing the death of a human being without intent to effect the death of any person, while committing or attempting to commit a felony offense other than criminal sexual conduct in the first- or second-degree with force, the Aitkin County Sheriff’s Office stated in a news release.

Karjala will be sentenced June 1, where the maximum sentence he could receive is 27 1/2 years in prison — or 330 months — for Mae’s murder.

Law enforcement became involved when Mae was reported missing when her family had no contact with her after Oct. 3, 2019. Upon the location of Mae’s black 2004 Jeep Liberty on Oct. 4, an investigation was started and searches began. On Oct. 5, Karjala was arrested for violating his probation and was taken into custody.

Karjala was charged Nov. 7, 2019, with felony second-degree murder in connection to Mae’s death.

Karjala’s attorney, Steven L. Bergeson, asked Karjala about the night of Oct. 2, 2019, when Mae came over to his house. Karjala said they used drugs and engaged in what he called rough sex, including him choking her. At some point, he said Thursday, she was not responsive.

Karjala told his attorneys that he was concerned police would come to his house. “I grabbed all my drugs and I tried eating them,” he said according to a transcript. “I ate probably roughly 2 grams of meth laced with ecstasy, and I blacked out.”

When he came to, Karjala said, he tried to hide the body. Eventually, she was found by police.

Karjala admitted to intentionally choking her, but not with the intent to cause her death. He said he had no recollection of the other injuries and bruises to her body.

Karjala’s attorney asked him if he understood the sexual encounter may have started out as consensual, then at some point when he damaged her neck it became nonconsensual. Karjala said he did understand. Karjala also stated he understood hiding her body from police is considered an aggravated factor.