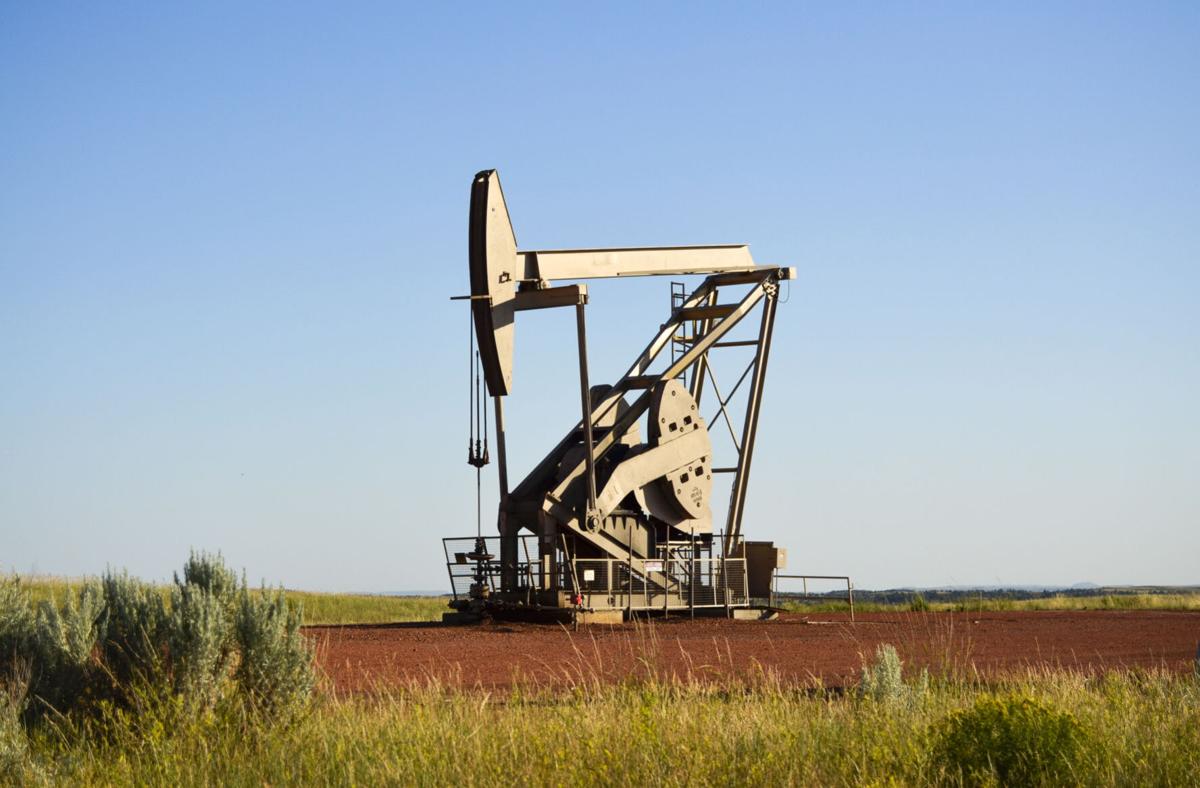 North Dakota’s top oil regulator says 2020 will be known for the rapid collapse of crude prices in the spring, leading to dismantled rigs and idled wells.

Oil companies filed for bankruptcy and thousands of people in North Dakota’s oil patch lost jobs during the year.

It wasn’t the worst downturn Helms has seen in the 40 years he has either worked in the oil industry or regulated it. He says it could be more than a year before the industry recovers.