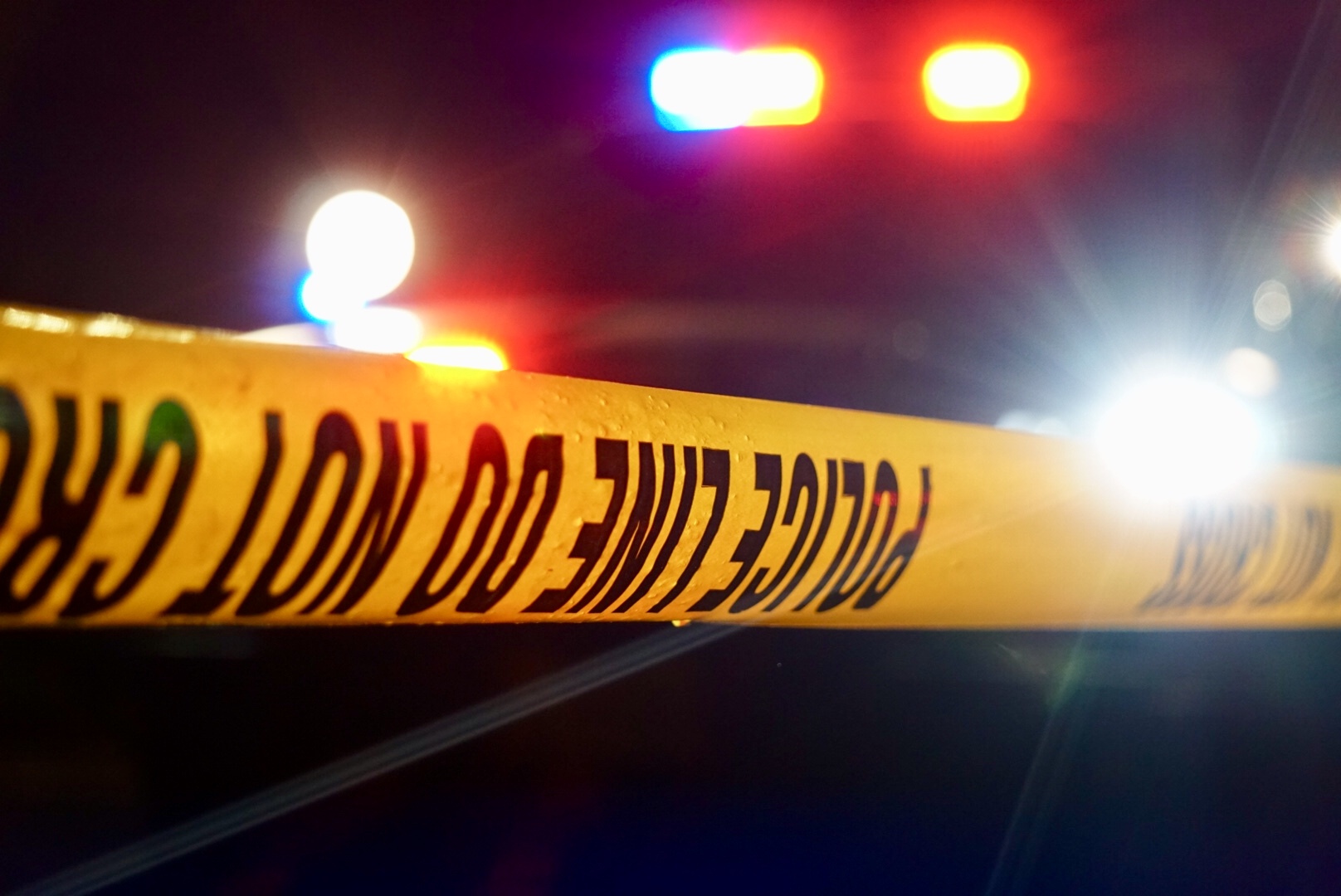 MANDAN, N.D. – A motive still has not been established two years after four people were found fatally shot and stabbed at a Mandan property management company and their accused killer moves toward his trial date.

RJR Maintenance & Management co-owner Robert Fakler, and employees Adam Fuehrer, Bill Cobb and his wife, Lois Cobb were found dead at the business on April 1, 2019. A Washburn chiropractor who lived in a mobile home park managed by RJR, Chad Isaak, is charged with four counts of murder.

His trial is set to begin June 7. Mandan Deputy Police Chief Lori Flaten says despite a quick arrest and gathered evidence, no motive for the killings has been established.