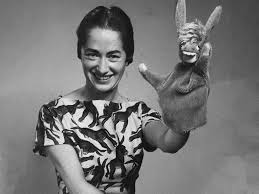 FARGO-MOORHEAD — In the late summer of 1920, the Roaring ’20s were hardly roaring in the small, prairie cities of Fargo, North Dakota and Moorhead, Minnesota — combined population 27,681. But despite not living in major metropolitan cities, women in Fargo-Moorhead played important roles in the fight for women’s suffrage, which became law 100 years ago on August 26, 1920. In fact, according to historians, the sod-busting, salt-of-the-earth women of the Northern Plains and the western United States were among the first to fight for the right to vote.

It wouldn’t be easy, but it was interesting. Here are a few little known facts — the fascinating people, places and things — that make up the fight for women’s suffrage in Fargo-Moorhead and beyond.