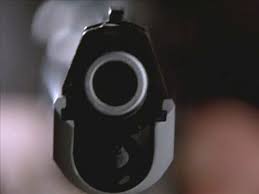 VALLEY CITY, N.D. – A shooting in Valley City ends up with one person behind bars and another in a Fargo hospital.
Police responded just after 7 p.m. Thursday to the 500 block of 11th Avenue Southwest.
Valley City Police Chief Phil Hatcher says they found a man with a gunshot wound in the torso.
He was taken to Mercy Hospital in Valley City before being moved to Fargo.
His condition is not known.
Officers arrested the suspect. Hatcher says there is no danger to the community.
We can expect more information from police later Friday.